PEFA began in 2001 as a means to harmonize country level assessment of public financial management (PFM) across the organizations that established the program. Those organizations were the European Commission, International Monetary Fund, World Bank, and the governments of France, Norway, Switzerland, and the United Kingdom. They remain the custodians of the program and have supported PEFA through four phases of implementation.

PEFA was established as a means to reduce the duplication and costs of multiple assessments and to facilitate dialogue between government and others about how to improve the effectiveness of fiscal policies. PEFA was also aimed at improving the results of development cooperation as part of the global aid effectiveness agenda. It provided support for the Strengthening Approach established in 2005 through the Paris Declaration, then further developed in the Accra Agenda for Action in 2008, and the Busan Partnership for Effective Development Cooperation in 2011.

Effective institutions and systems of public financial management (PFM) play a crucial role in the implementation of national policies concerning development and poverty reduction. Good PFM is the linchpin that ties together available resources, delivery of services, and achievement of government policy objectives. If it is done well, PFM ensures that revenue is collected efficiently and used appropriately and sustainably.

PEFA introduced a standard methodology and reference tool for PFM diagnostic assessments. It was extensively discussed and tested between 2001 and 2005 with the aim of harmonizing the needs of government and their development partners for a common analytical tool and shared data. The first publicly available version of PEFA was launched in 2005 and reports for Afghanistan and Zambia were produced in that year.

Since the early assessments in 2005 PEFA has been used more than 500 times in 150 countries. It has become the acknowledged standard for PFM assessments and has amassed a pool of data comprising over 40,000 individual performance scores.

To date there have been four phases of the PEFA program. The current phase began in July 2012. 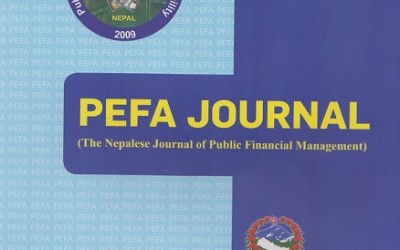 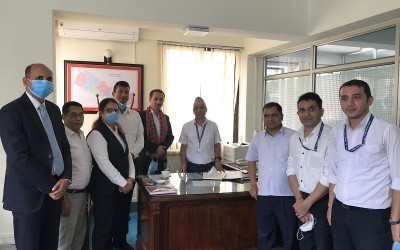 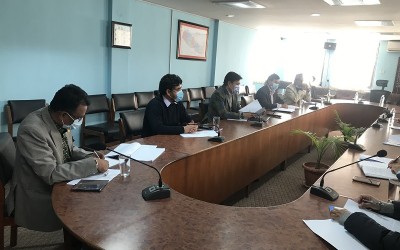 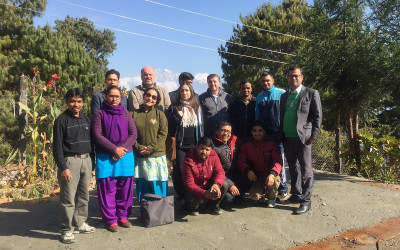